Boca Raton has a warm climate year round which attracts “snow birds” from the Northeast looking for a place to escape the snow. Boca Raton has many high rise waterfront condos that cater to these snowbirds who visit Boca Raton every November.

Living in Boca Raton is like living in paradise. Popular Mizner Park in downtown Boca Raton is one of the trendy places to be with luxury stores and high end restaurants catering to both visiting tourists and the boca locals.

East Boca is synonymous with luxury waterfront properties and there are many homes and condos on the ocean and intracoastal with magnificent views of the water.

The world famous Boca Raton Resort sits on Lake Boca and offers fabulous views of the intracoastal and Lake Boca which is packed with boaters all weekend long and is home to the “Boca Bash” every April.

West Boca is known for its country clubs and there are many high end country clubs that offer golf, tennis and social memberships. The entry fee to join these country clubs varies from as little as $10,000 to much higher. Members pay an “equity membership fee” as much as $70,000 to join some of the more prestigious Country Club communities like Broken Sound in Central Boca.

East Boca is definitely more expensive and as you get closer to the intracoastal and the ocean the prices increase substantially. However some of the wealthiest neighborhoods in Boca Raton are in the country club communities in central Boca and West Boca which attract wealthy individuals who enjoy the country club lifestyle, golf, tennis and the amenities of a social membership. Some of these country club communities have a resort like feel with community pools, restaurants, and bars where members can gather and enjoy the beautiful climate.

Families and retirees can live and enjoy Boca Raton just like the wealthy do. Boca Raton has some of the best school districts in the nation and also is home to many private schools including St Andrews, Pinecrest, Pope John Paul, North Broward Prepatory and many others.

The real estate in Boca Raton offers something for everyone. From magnificent luxury oceanfront homes and condos to world class exclusive gated country clubs to affordable homes for families on a budget. Boca Raton has it all. We have homes in Boca Raton for every lifestyle. 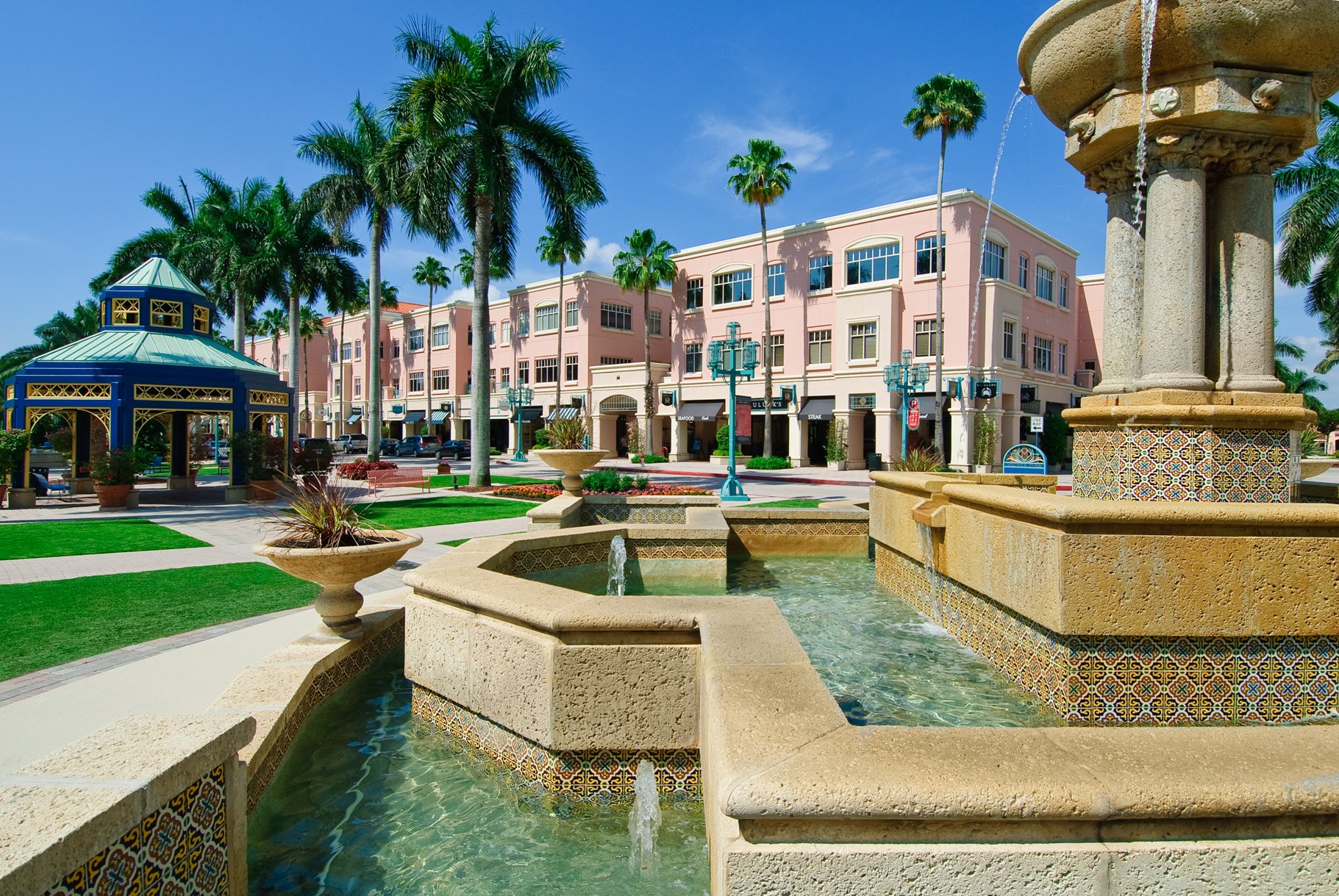 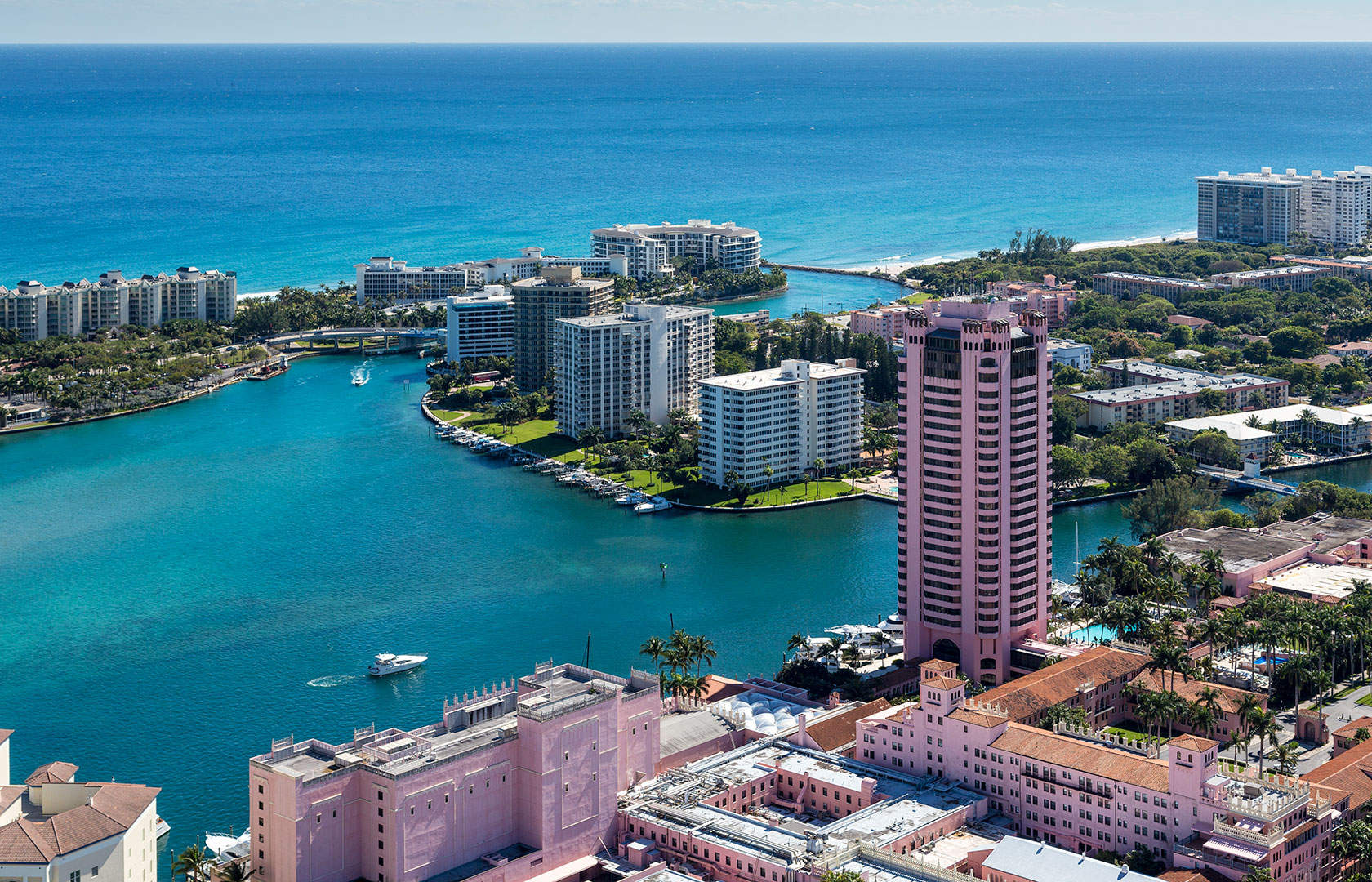 Exceptional waterfront living! Spectacular beachfront 2bd/2bath garden apartment with ocean views. Located in one the most sought-after high-rise condos on A1A, this unit...

THIS IS A MUST SEE TOTALLY RENOVATED TO THE STUDS OCEAN AND INTERCOSTAL VIEW UNIT WHICH SHOULD EXCEED ALL OF YOUR EXPECTATIONS. LOCATED IN THE MOST PRESTIGIOUS BUILDING O...

I am gorgeous & affordable! This home is light & bright with all the windows. The floorplan is open & inviting. The living areas are all done in easy care neutral tile. T...